Why i should join Whale watching in Sri Lanka?

Sri Lanka, known as the pearl in Indian Ocean, is famous for its wonderful coast with several whale's route migrations.

Whale watching in Sri Lanka is one of the great opportunities for those who would like to have a close look at the biggest animal ever lived on the Earth- Blue Whale since the dinosaur time.

This giant mammal left in limited amount will appear above the water surface and gracefully disappear in depth, teasing the audience with luxurious tails and multimeter fountains of water.

The uniqueness of the spectacle is that you can watch whales and dolphins in their natural habitat from a distance of 20- 50 meters.

There are dozens of types of whales and dolphins as well as thousands of other unique species such as Stingrays, giant Sea Turtles, Flying Fish..

When is the best time to join Whale watching?

During entire year, you can travel by boat to particular ports ( Mirisse - south coast of the island is the best place to see blue whales during the winter, Trincomalee - during the summer) to catch the sight of Blue Whale and all other intriguing aquatic living creatures.

However, from December to January, you will get the highest chance of encountering the ocean's giants - Blue Whales.

If you are lucky enough, you can witness the Blue Whale jumping out of the water, showing off its admirable body.

During summer season, whale watching can be conducted in another port called Trincomalee.

How to join Whale watching?

Because whale watching can only be launched in early morning, you should be ready to get up early if you live far from Mirisse and Tricomalee.

The boat which takes you to whale watching locations will start at 6:00 am every morning.

There are two options offered for those who want to experience whale and dolphin watching.

Firstly, you can travel by real fishing boat  of local fishermen with a big group of people. For this option, the price will be 50 usd/ pax.

Secondly, you can travel by private luxurious yatch during haft day and the price will be 100 usd/pax.

Which kind of whales you can see during Whale watching tour? 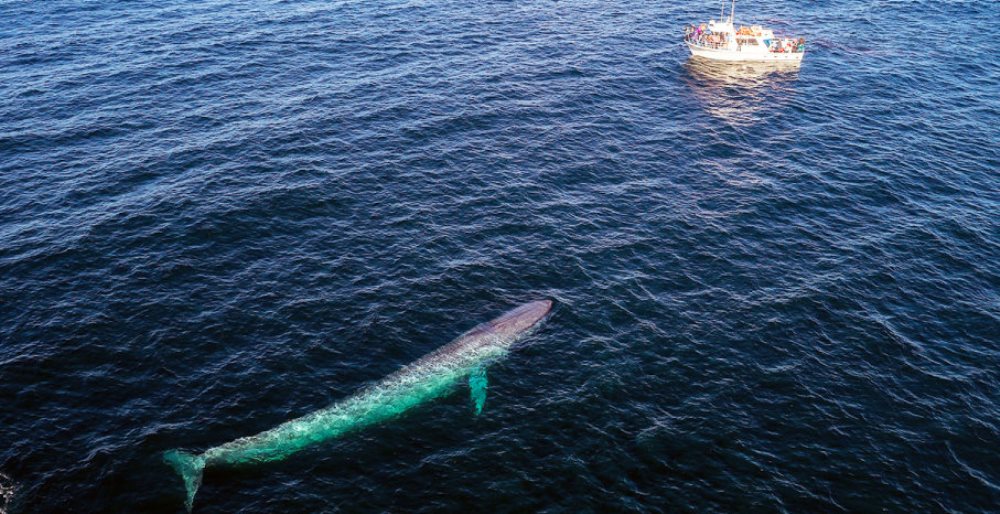 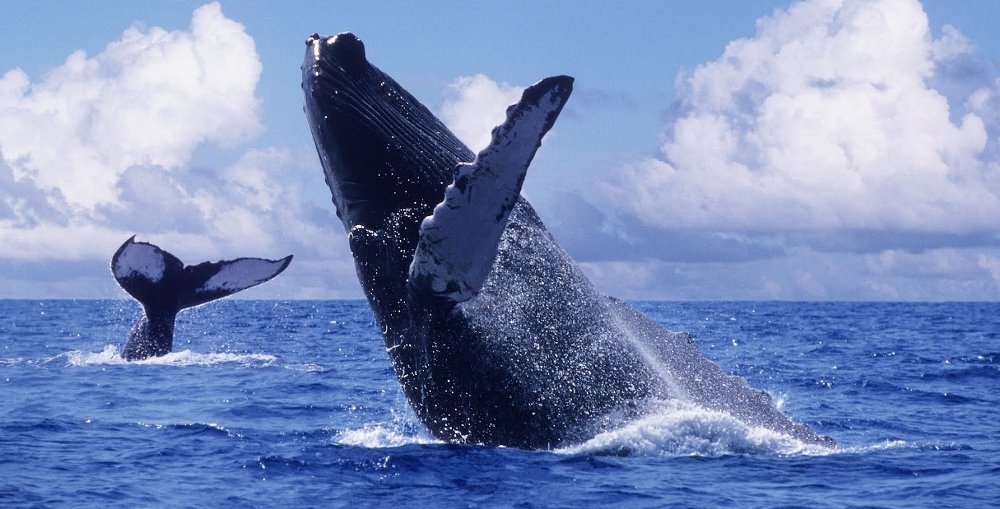