One of the most outstanding excursion programs: it will allow you to see the most basic "must see" attractions of Sri Lanka (Wild elephants in the national park, Sigiriya Lion Rock, Buddha's Tooth Temple, Kandy, Tea Plantations) in just 3 days.

7:00 Breakfast, departure from the hotel
12:00 Arrival in Sigiriya, departure
15:00 Jeep safari in the Minneriya National Park

We will go to one of the national nature reserves on a cross-country safari in jeeps, where we will have the opportunity to see many wild elephants. You can also see huge flocks of birds such as pelicans and storks. If you're lucky, you can also see peacocks, deer, wild boars and even leopards.

19:00 Dinner and overnight in Sigiriya 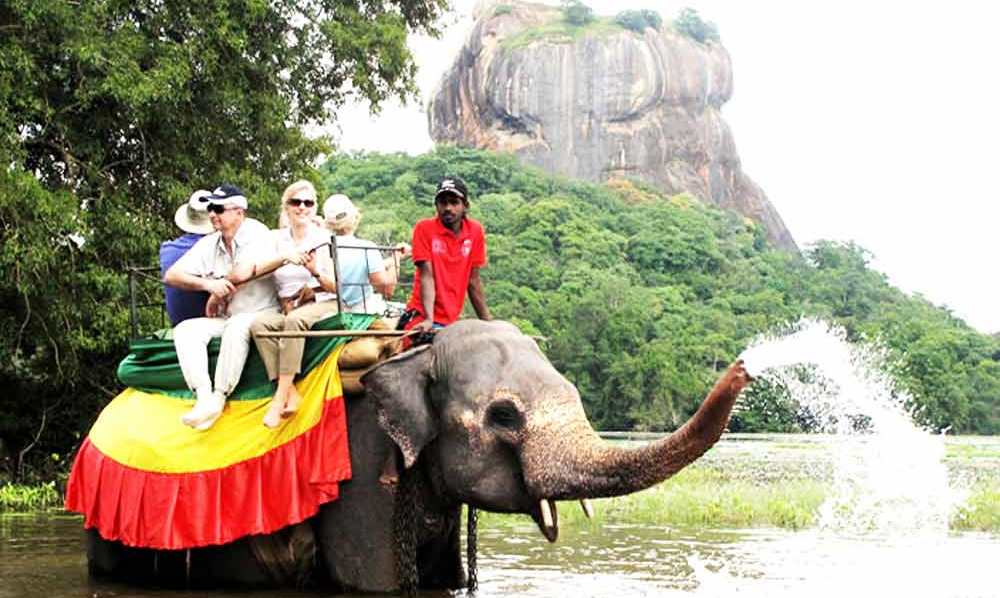 Not included:
accommodation: standard double room - $ 50
entrance tickets (because the tour is individual you can choose what you want to visit and what to skip):
Sigiriya - $ 30
Jeep Safari - $ 50
Village Tour - $ 35
Bird Watching (photo tour) - $ 45
Cave Temple in Dambulla - $ 10
Temple of the Tooth Relic - $ 10
Bahiraravakande Monastery and observation deck - $ 10
Royal Botanic Garden in Peradeniya - $ 10
Elephant Nursery in Pinnavele - $ 18
Elephant Museum + Elephant ride + Factory Paper of elephant excrement - $ 25
Tea ceremony and tea tasting - $ 15
* all prices in US dollars per person
meals (possible lunch and dinner in a European restaurant for a buffet type - $ 10 person)
personal expenses and tips