Anuradhapura was the capital of Sri-Lanka since V century BC until it was destroyed in XI century, what makes Anuradhapura the longest existed capital on earth.

What we will see in Anuradhapura:

What else you can visit in Anuradhapura 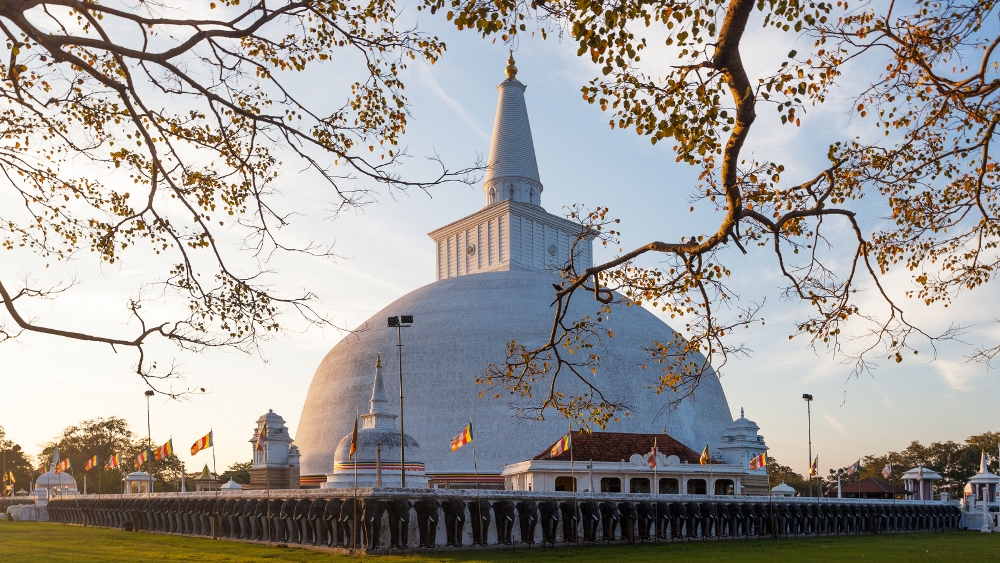 Anuradhapura is one of the oldest continuously inhabited cities in the world and one of the eight World Heritage Sites of Sri Lanka. 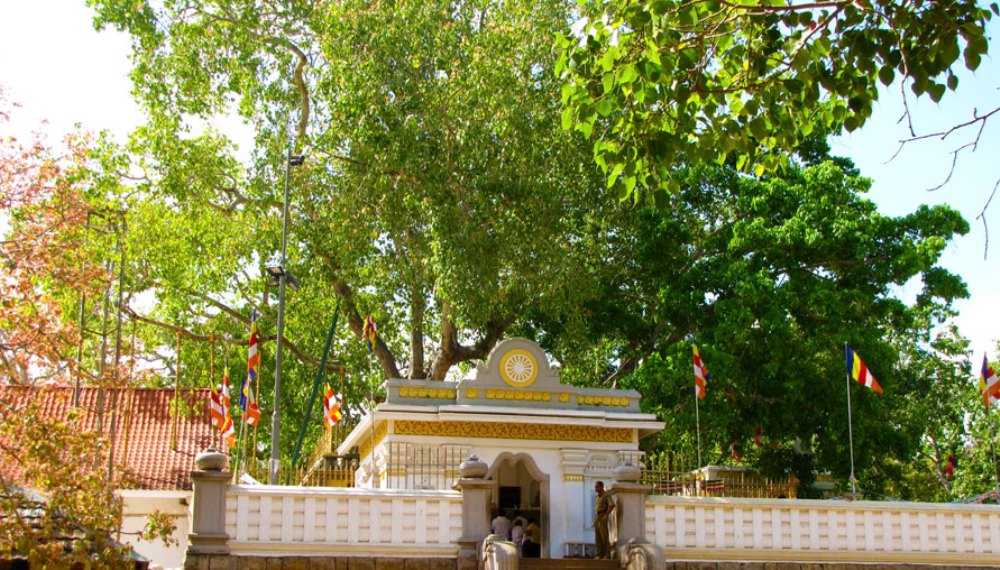 It is grown from a branch of the sacred Bodhi tree, situated in the Indian town of Bodh Gaya, under which, according to the legend, Lord Buddha attained  Enlightenment.

Samadhi Buddha Statue is the only survived complete Buddha statue which is considered to be an unachieveble example of perfect sculpture art, because the statue shows the perfect state of Buddha's mind free of any addictions and emotions.

Anuradhapura Archaeological Museum (Also known as Puravidu Bhavana) is one of the oldest museum in the Cultural Triangle area.

The museum is used to exhibit antiquities found from various regions of Sri Lanka. Such as Buddha statues, inscriptions, drawings, puppets, coins, jewelleries, Beads and other miscellaneous things. 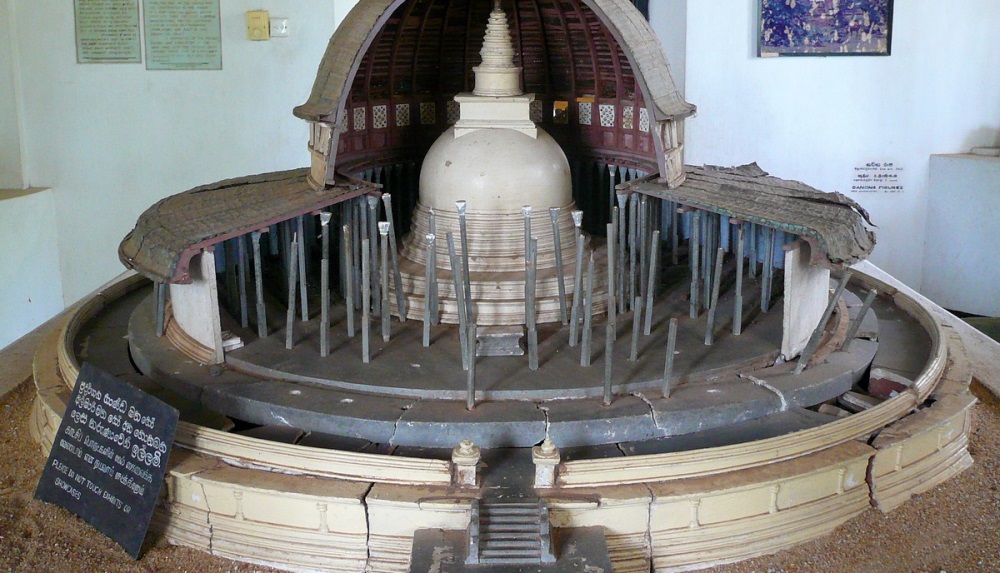 Among these antiquities there is a model of the Thuparamaya Vatadage and a relic chamber found at Mihintale Kantaka Chetiya Dagoba.

Sandakada pahana, also known as Moon-stone, is a unique feature of the Sinhalese architecture of ancient Sri Lanka.

It is an elaborately carved semi-circular stone slab, usually placed at the bottom of staircases and entrances. 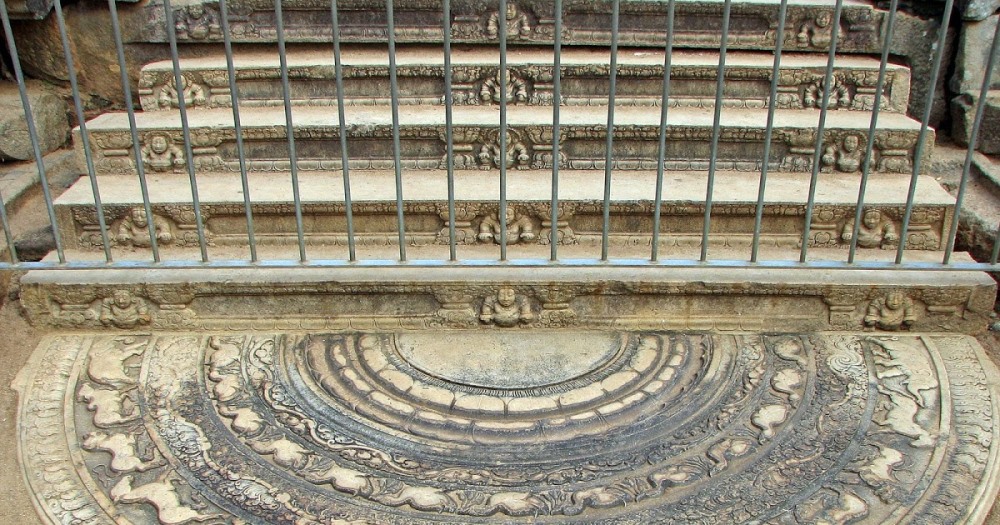 According to historians, the sandakada pahana symbolises the cycle of Samsara in Buddhism.

For a group of 1-3 people . 4-seater car (the price is indicated for the car, regardless of the number of people)

* To clarify the cost from other locations or more people write or call us.

Not included:
entrance fees (since you have an individual tour you can choose what you want to visit and what to skip):
* all prices are in dollars per person;
meals (lunch and dinner in a European restaurant are possible as a buffet - $ 10 per person)
personal expenses and tips