What we will see:

What else you can do while visiting Kandy:

The city of Anuradhapura was chosen as the initial storage location, then the tooth was transferred to the city of Polonnaruwa, and already at the beginning of the 18th century it was transported to Kandy.

Buddha Tooth museum, which displays a variety of offerings donated to the temple, can be visitted here.

Sri Lanka Gem Museum is unique in the Gemological plan. There is no other place on Earth that for thousands of years has been famous for being the birthplace of the best precious stones in the World.

We can see the rarest of them in the Museum of Precious Stones, where we will also get acquainted with the process of extraction and cutting of precious canals.

Ceylon tea became the front-runner of the industry and was much loved for its unmatched quality and variety. The alchemy of land, sun and rain in the Paradise Island of Ceylon, as it was known 40 years ago, presents the ideal climatic conditions for cultivation of tea.

Elephant Dung Paper Factory is an eco-friendly factory that introduces and explains the unique steps involved in making our much talked about paper products from elephant poop fibers!

The train from Kandy to Nuwara Eliya  powers up through Sri Lanka's southern hill country, through the tea plantations, into the clouds and then weaves in and out of the many mountain tunnels as it descends to reach Ella. This is a journey not to be missed! 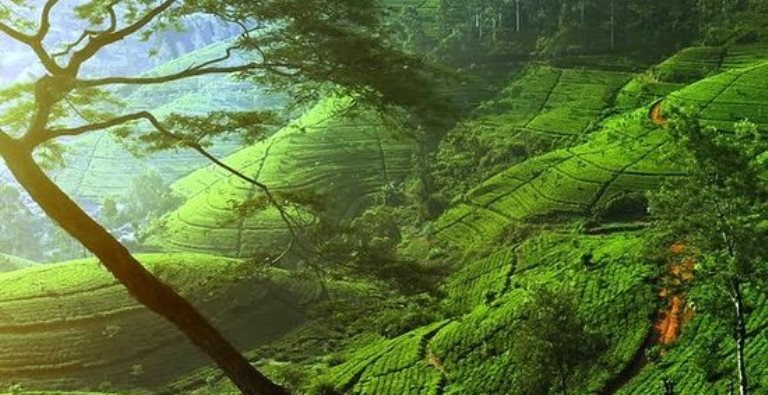 Nuwara Eliya, called Little England, was a hill country retreat where the British colonialists could immerse in their pastimes such as fox hunting, deer hunting, elephant hunting, polo, golf and cricket.

It  is known for its temperate, cool climate – the coolest area in Sri Lanka. 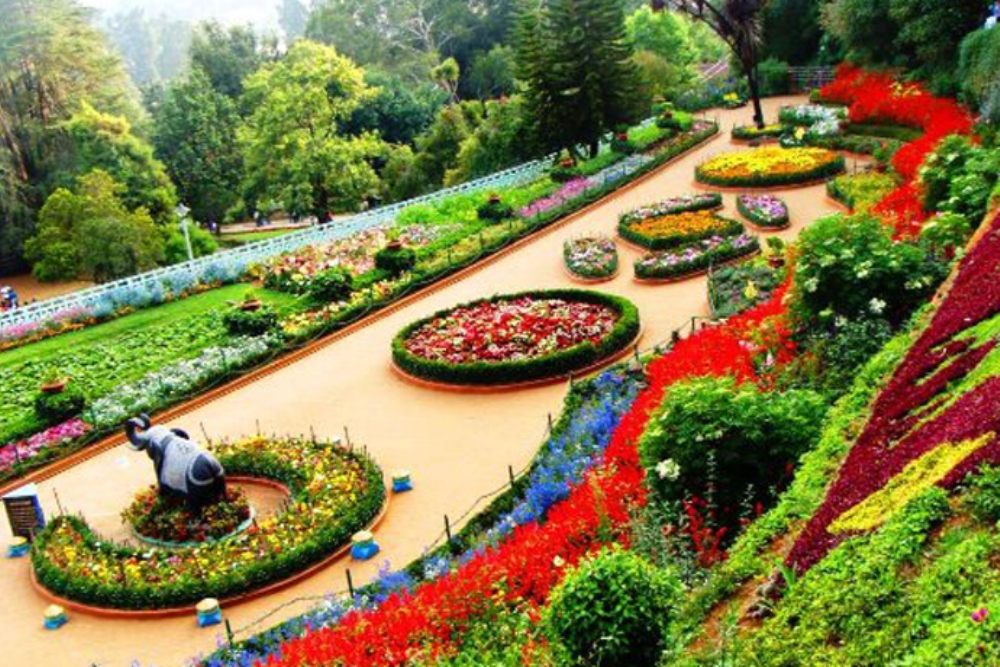 Hakgala Botanical Garden is the second largest garden in Sri Lanka. It is situated on the Nuwara Eliya- Badulla main road, 16 km from Nuwara Eliya. The garden has a cool temperate climate because of altitude is 5,400 feet above the sea level. 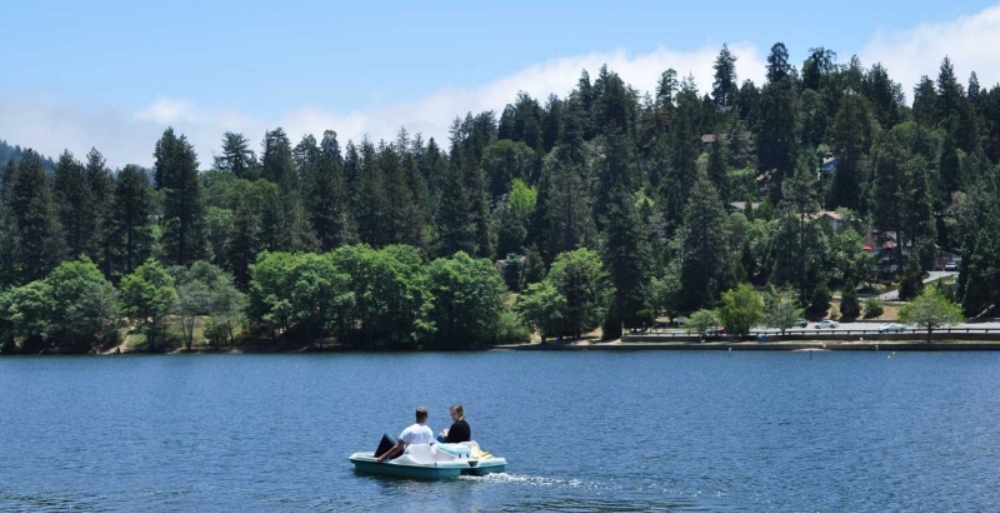 Lake Gregory is a reservoir  in heart of the tea country hill city, Nuwara Eliya.It was constructed during the period of British Governor Sir William Gregory in 1873. This lake is popular with tourists who enjoy strolling the footpaths, taking out a swan-shaped pedal boat  or trotting around on a pony .

The World's End and the Horton Plains

One of the most beautiful World Heritage Sites in the world is definitely the Horton Plains National Park in Sri Lanka. The star attraction of this national park is the World’s End, which is where the plateau of the park comes to a sudden end and has a deep plunge of over 800 meters. On clear days, you can see Adam’s Peak from the World’s End.

Not included:
entrance fees (since you have an individual excursion you can choose what you want to visit and what to skip):
Temple Buddha's tooth - $ 10
Monastery Bahirawakanda and observation deck - $ 10
Royal Botanical Gardens in Peradeniya - $ 10
elephant nursery in Pinnavele - $ 18
elephant Museum + elephant ride + Paper Factory of elephant excrement - $ 25
Tea eremoniya and tea tasting - $ 15
food (lunch in a European restaurant is possible as a buffet - $ 10 per person)