Visiting veddas tribe of Sri Lanka is one of the most exciting tours in Sri-Lanka according to our customers' reviews.

Our tour to veddas tribes includes:

Another option is to stay with veddas for a few days to go deep inside into wild.

The tour to Veddas Tribe can be done in one day from Kandy and in 2 days from all other locations. Contact us for more details. 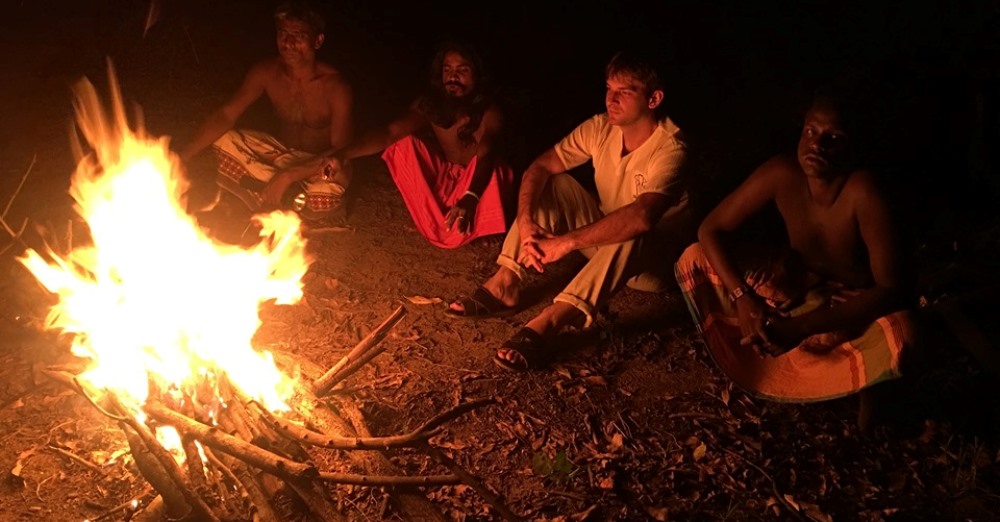 This is a unique opportunity to see the life of the primitive tribe, inhabiting in the jungles of Sri Lanka for more than 16000 years.

Sri Lanka's Aborigines, or the Veddhas meaning “people of the forest” of Sri Lanka has a history much older than prince Vijaya’s landing in 5th century BC and the origins of the Sinhala race

Anthropologists such as the Seligmanns (The Veddhas 1911) believed the Veddas to be identical with the Yakkha.

Veddhas are also mentioned in Robert Knox's history of his captivity by the King of Kandy in the 17th century. Knox described them as "wild men", but also said there was a "tamer sort", and that the latter sometimes served in the king's army. 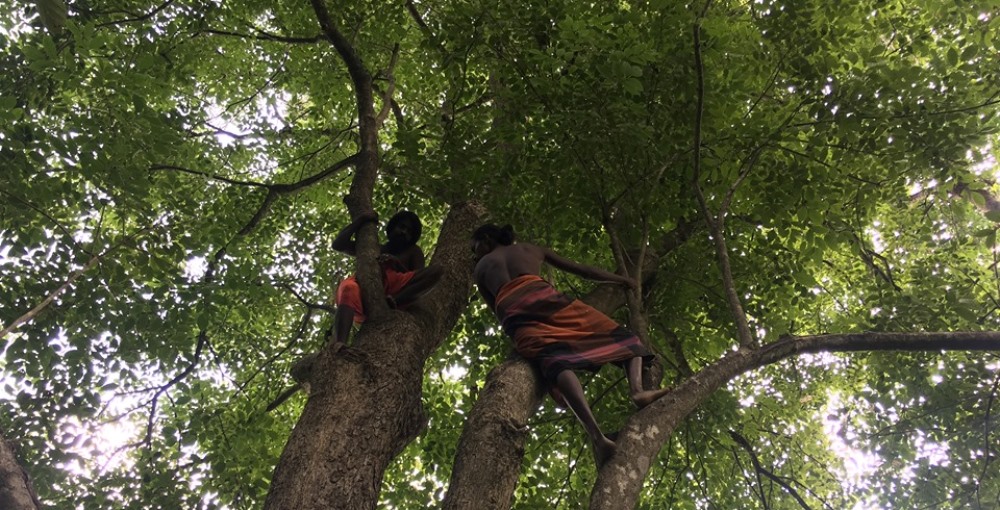 The tribes mainly engaged in hunting and sometimes wandering.

On their weapons for hunting, they use bows and arrows, axes and knives.

The only clothes men - a loincloth and a sarong. They have their own language, their own “king”, their own jewellery (made with elephants’ teeth) and their own music (with monkey-skin drums).

There are now only about 500 true Veddhas, all fiercely independent.

The 'Veddha' are so influenced by the imposing dominant culture that they risk losing their traditions and what has been their livelihood for centuries.

However they remain determined that their way of life will continue into future generations. 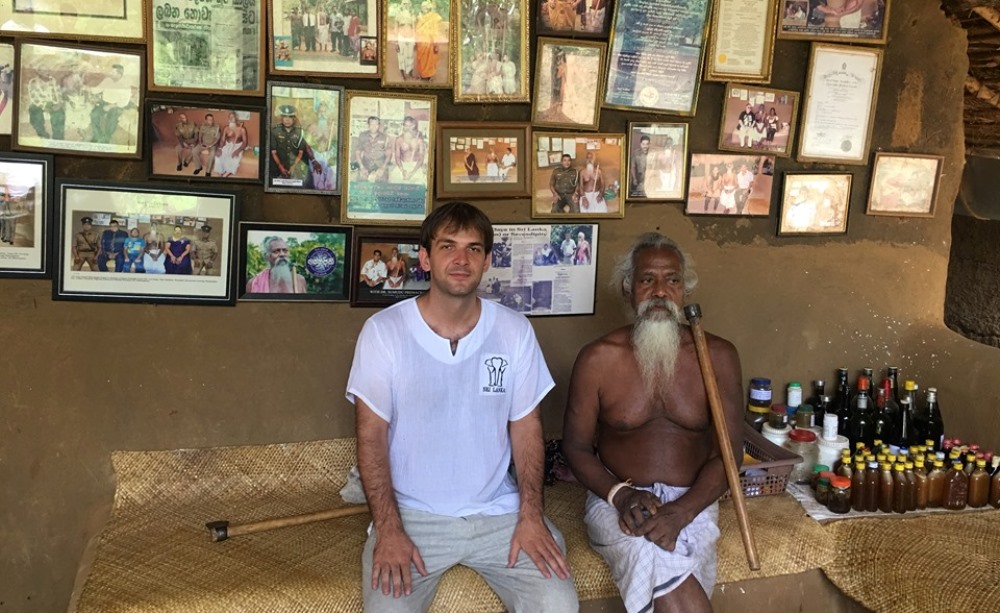 Visitors to this fascinating village have the opportunity to meet and chat with the people who live there, learn about their traditions, and gain a unique insight into their way of life. 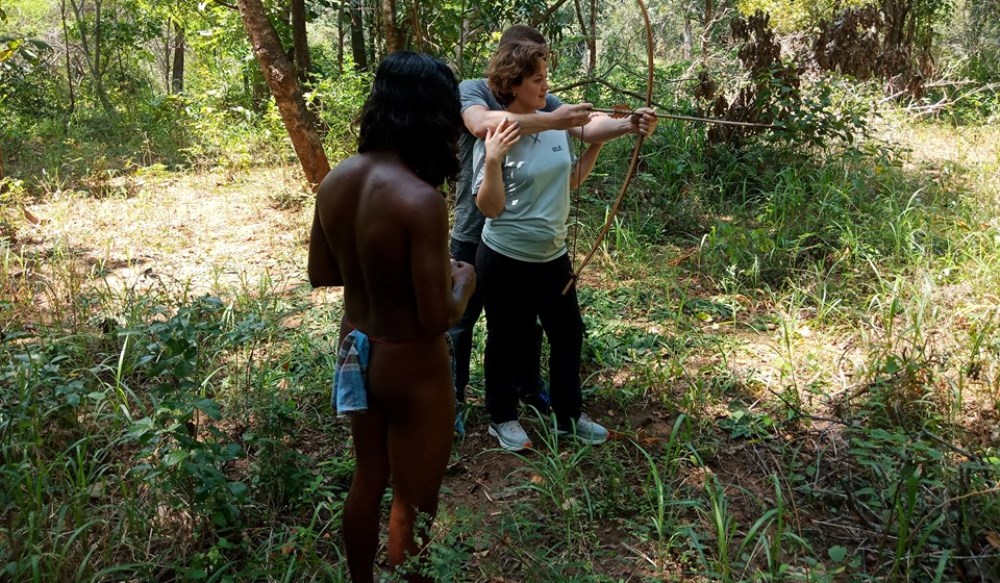 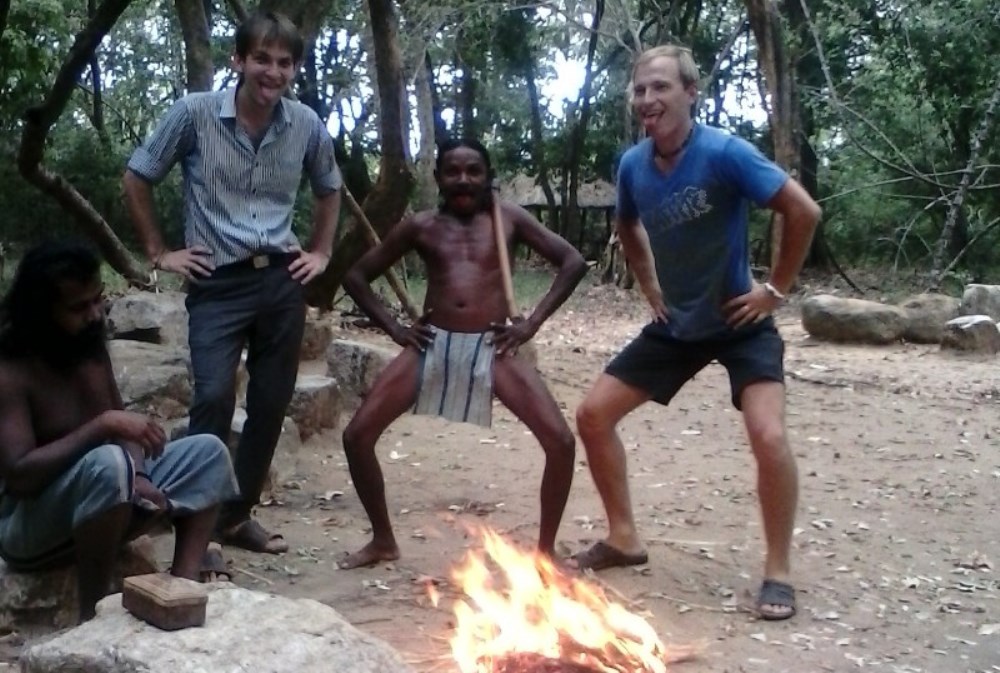 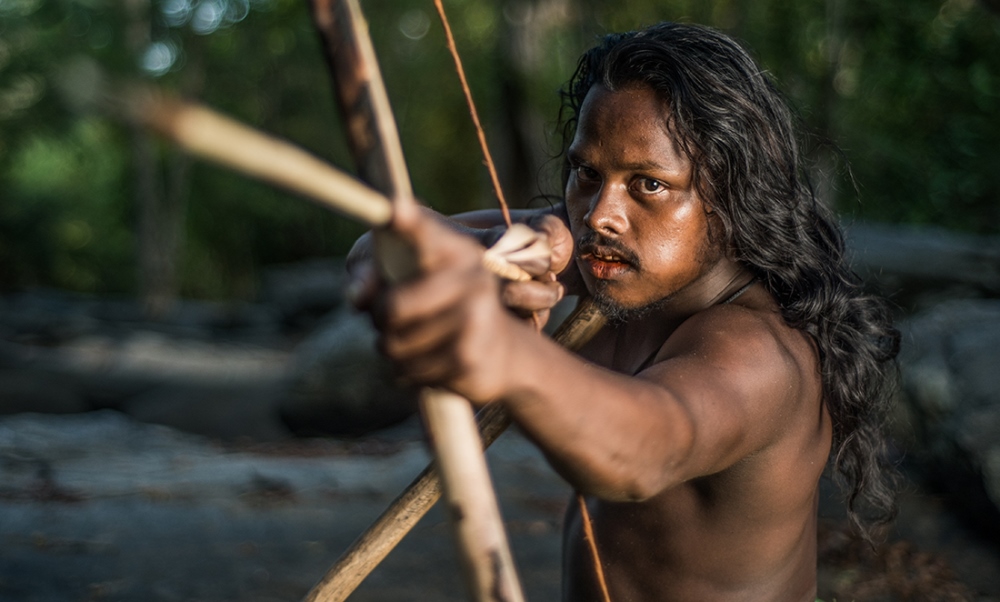 It is also worth mentioning the cooking of the Veddas. The most famous dish is the lizard's tail, filled with layers of fat and meat, fried on smoldering coals. Another delicacy is dried meat soaked in honey, often served as food during shortages.
In the olden days, the Veddas housing consisted of mountain shelters and caves. Today they live in wicker huts made from daubs and straw.

*All prices are per group (not per person)
*To clarify the cost from other locations write or call us.